Whether or not you already know a little about this plant, we invite you to lern some more

The ancient people of Assyria used the juice of the Aloe Vera to treat the disagreeable symptoms related to the consumption of rotten food and the formation of intestinal gases.

Aloe, the plant of immortality for the Egyptians, was placed at the entrance of the pyramids and was used to show deceased Pharaohs the path they should follow to the Land of the Dead.

The juice of Aloe also formed an important part of the recipe which guaranteed the lengthy preservation of the mummified body of the deceased, as in the case of Pharaoh Ramses II.

The ancient Egyptians, inventors of the enema, used Aloe mixed with another herb as a cleansing enema. In the same way, the beauty of Cleopatra and Nefertiti is attributed to the use of Aloe together with regenerative and nutritive milk baths.

Nowadays in Egypt this plant is still considered to be the emblem of happiness and protection. It’s not unusual to find it in shops and public offices.

The etymology of the word Aloe is derived from the Greek àls-alòs, salt, due to the bitter taste of this plant which is reminiscent of sea water.

A popular legend states that Alexander the Great, under the advice of Aristotle and after great efforts to extend his kingdom in Persia, decided to conquest the island of Socotra in order to gain possession of the large number of Aloe plants which existed on that island. Situated along the oriental coast of Somalia and south of the Arabian Peninsula, this small island was a fertile zone for the cultivation of the valuable plant, used as a calming and healing balsam for the grave wounds of the soldiers who fought on the long exhausting military expeditions of Alexander.

Among the hundreds of species of Aloe which exist in the world, some possess trunks of notable dimensions. Tibetan culture and medicine use these species for therapeutic remedies and as incense for meditation. Nowadays it is used to achieve a calming, harmonising and sleep inducing effect. 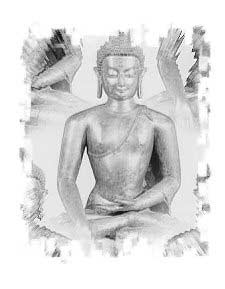 Aloe Vera among the Mayas and in the New Wolrd

In Mayan culture it was considered to be a marvellous remedy for headaches. The juice was prepared as an infusion and then taken diluted with water. Mayan women rubbed the leaves on their breasts to wean their children off breastfeeding as early as possible, since the bitter taste of the aloin made the breast rather unappetising.

During his voyage towards the new world, Christopher Columbus wrote a phrase in his diary which alone should be enough to convince us of the versatility and effectiveness of this splendid remedy: “All is well, there is Aloe on board”. 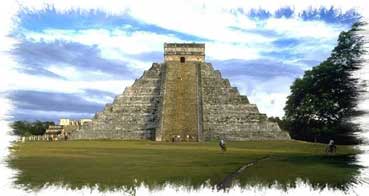 ALOE VERA can be found in almost all of the African continent, in Asia, Israel, India, Pakistan, China, Thailand, Cambodia, in the West Indies, Cuba, California and Southeast of the United States, Mexico, and in many parts of Central America and the South. It can be said that species of Aloe can be found in any part of the world.

In Africa it is used both externally and internally, in animals and humans, in the form of tea, gel, juice, balsam and decoctions. It is used in childbirth, weaning, ocular disorders, menstrual problems, fevers and flu, snake bites, toothache, muscular dystrophy, meningitis, colic, tuberculosis, pains, constipation, haemorrhoids and ringworm.

In India and Pakistan, Musabbar or Aloe Vera is generally used for constipation and to alleviate stomach aches, as well as to bring on delayed menstruation, taken in the form of juice dissolved in a little water. For haemorrhoids and other rectal problems it is used in the form of suppositories made of cotton balls soaked in the juice of the leaves. The ancients of India said that if you rubbed aloe on your head it would alleviate migraine and “cool the brain”. 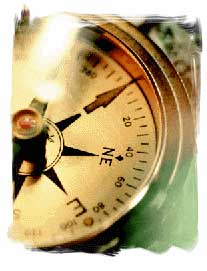